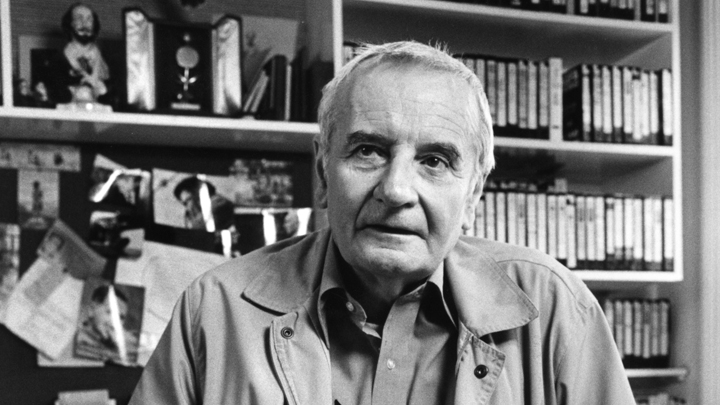 “At that time London University asked Lyndsay to take part in a project interviewing the great cultural figures of the period for a time capsule to be hidden away until 2090. LU got in contact with me to tell me that Lyndsay Anderson had chosen me to interview him for it. It was up to us to talk about whatever we wanted! I was not asked to prepare for it  – but how could I? I was working day and night at the BFI. We were producing three feature films and I only had one other person in the office to help me. I should have spent a month researching in the British Library. He ended up mugging me intellectually on camera.  I felt like I had been fried on both sides.”