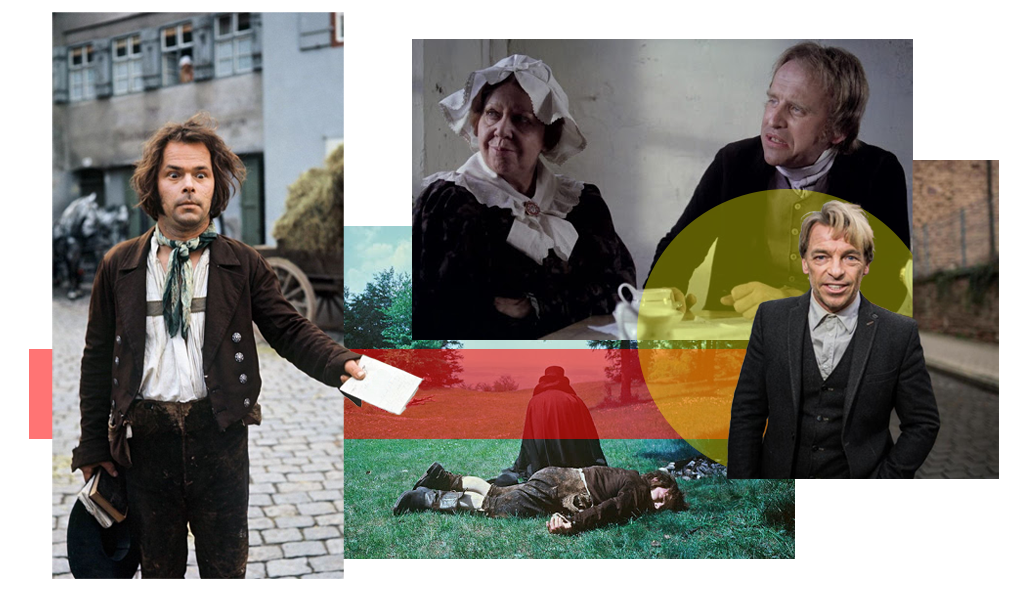 Krishnan Guru-Murthy interviewed Werner Herzog on Channel 4 News (UK) about his 2019 film, Family Romance, LLC, which was streamed for free for 24 hours on Mubi on 6th July of this year. With a non professional cast and a story based on real life events, this is the most recent neorealist film that has received popularity and acclaim. Herzog also said that his 1974 film, The Enigma of Kaspar Hauser, is being discovered by a new generation that see it with a new perspective and passion.

Mamoun introduced The Enigma of Kaspar Hauser on Monday 2nd November 2015 at the BFI Southbank in NFT2. It was a very different experience from other introductions and to that end, we produced a different kind of re-presentation to enhance the experience.

The interview with Werner Herzog can be found on the Channel 4 News Youtube channel here.