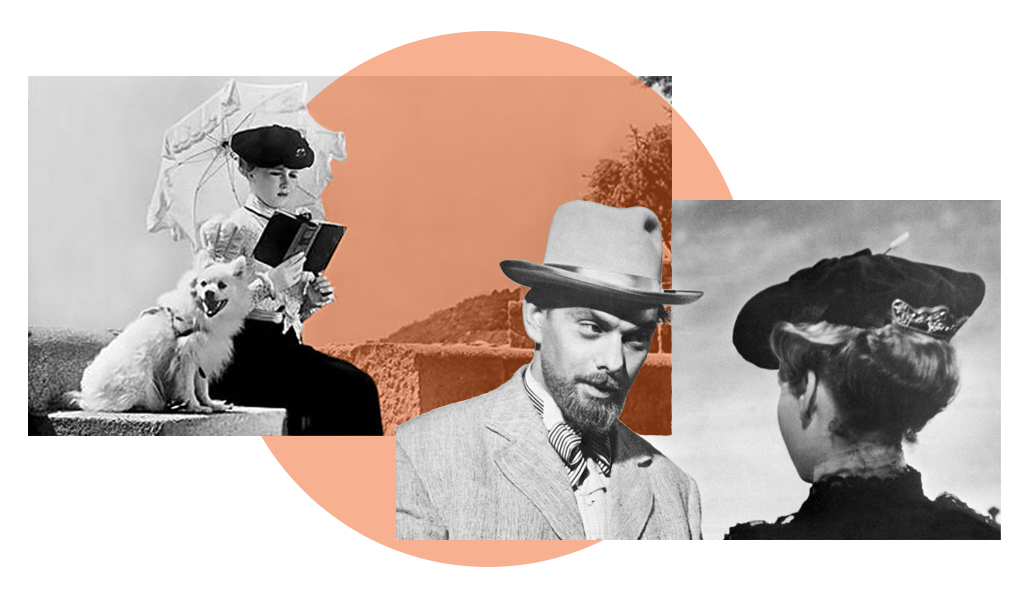 The Lady with the Dog will screen on Monday 13 May at 2.00pm in NFT I at the BFI Southbank.
Mamoun will introduce the film and there will be a Q&A at the end.